On February 24, Yessenov Data Lab (YDL) starts accepting applications to the third summer school. The students will be 20 winners of the competition. This year, the Shakhmardan Yessenov Sciense and Education Foundation invites young scientists and students studying natural and technical sciences rather than IT-specialists. 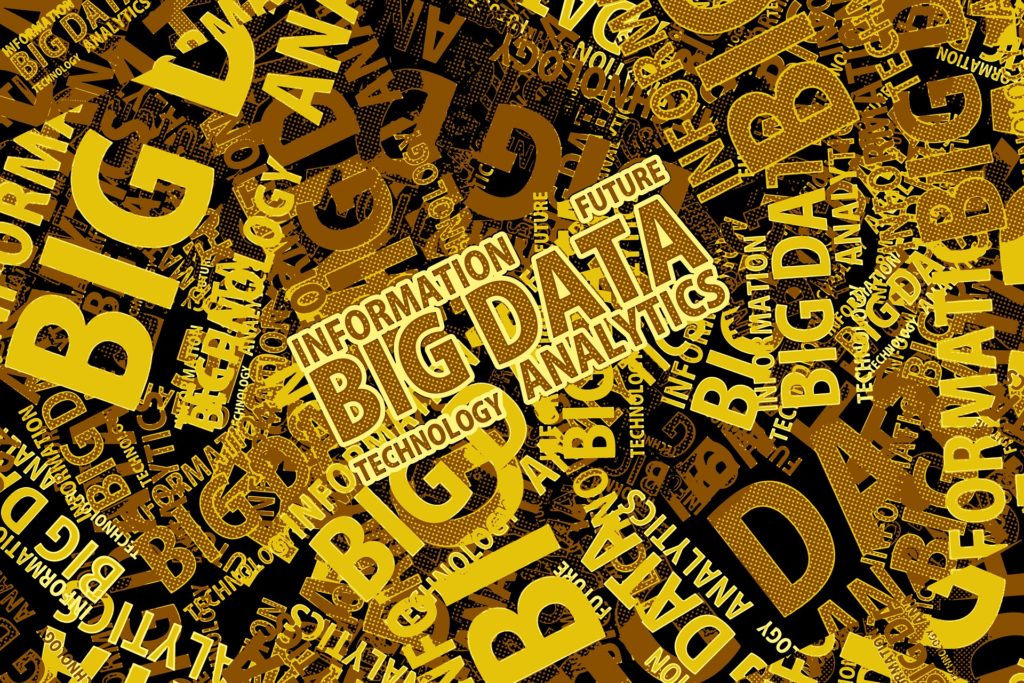 IT community of Kazakhstan was deeply suprprised with the news that this year’s contest would be held without the participation of their representatives. As the Foundation explained, its experts analyzed the results of the first two schools and the market situation, concluding that it is more than saturated with similar schools for data analysts.

– We’ve held some research and found out that our young scientists need the skills of analysts today — that is the target group that we worked with before in a number of other programs, – said Toktar Yeskendirov, a recently appointed YDL program coordinator.

The Program Provisions will be published on the Foundation’s website 2 weeks before the start of the competition. No age restrictions will be established for participation. Most importantly, the skills that the school will give must be sought for in the market as a matter of fact for the grant applicant to carry out scientific activities, which should be covered in a short essay. Graduates of the school will gain programming skills in Python, data preprocessing and preparing them for subsequent analysis, data visualization, forecasting, understanding various training algorithms, the right choice of a research model, they will receive a fundamental understanding of the operation of neural networks.

– As part of the Yessenov Data Lab, these young people will also learn how to present the results of their research and perform self-presentation. The task of this year’s summer school, which will last for 5 weeks, is to provide young scientists with tools that they can use in future work. We are hopeful this will help our young scientists reach the same professional level as that of foreign colleagues, – Toktar added.

YDL Summer School will be held from June 15 to July 17 at al-Farabi KazNU. Acceptance of applications will close on March 15, the first round – by March 30, the final – by April 22. The Foundation will announce the winners of the competition by May 1. Before late February, the Foundation will identify partner companies and summer school teachers representing them. It should be noted that the lectures in the first two YDL schools were delivered by employees of EPAM Systems, Yandex, AGT International, E-lama.ru, Assaia, BigData Team and ClearScale.