The global COVID-19 pandemic has still not provided an answer to the question of when life on this planet will return to normal. There are also more specific questions that the Shakhmardan Yessenov Foundation is asked daily on social network platforms. Some of the questions posed include: “When and where can I get information about new and upcoming competitions for internships abroad?” We turned to the Executive Director of the Foundation, Aiganym Malisheva, for clarification. 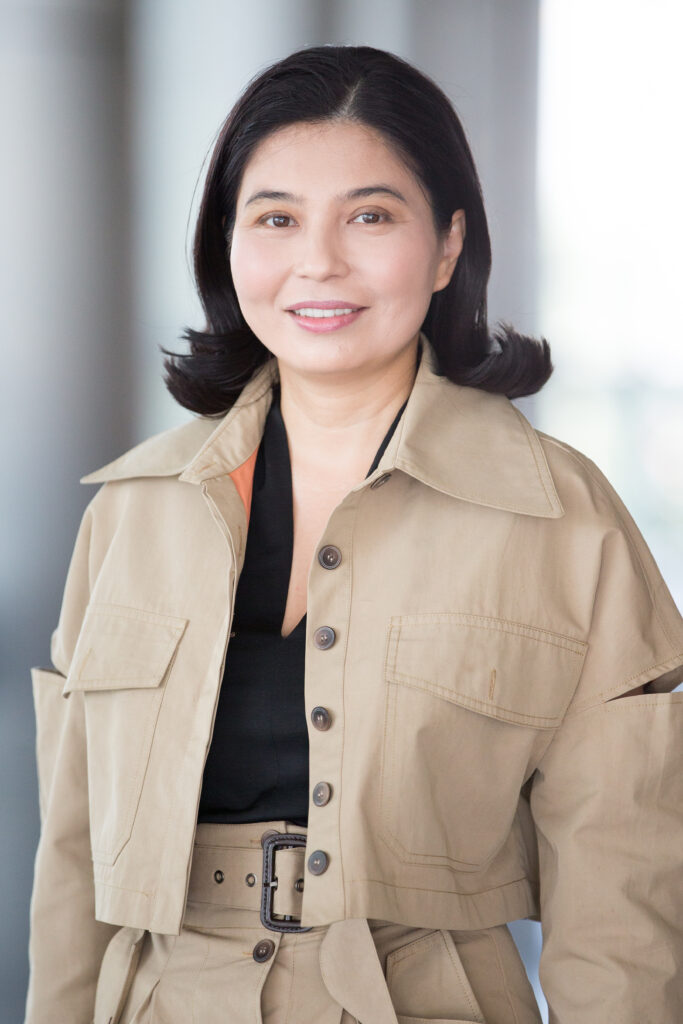 How many competitions does the Foundation usually hold in the second half of the year?
We regularly hold three competitions. Between September and November — “Internships in IT startups in the USA”, between November and January — “Scientific internships in the World laboratories”. Recently, in the fall, new students were selected for the English language programme. First, we conducted an advertising and information campaign, then we accepted applications, and then there were qualifying stages that ended with the determination of the winners.

Why hasn’t this year’s USA IT start-up internship competition started?
The main goal of the programme is to import the competencies and culture of Silicon Valley startups to Kazakhstan. Without immersion in the environment, in this business, without working offline, live communication with colleagues and partners, it is impossible to perceive and scale such an experience. As you know, the US Embassy has for obvious reasons suspended the issuance of visas, including to Kazakhstanis. Other countries have a similar situation. To date, no one in the world can name a specific date for when services will resume and borders open. In view of these circumstances, we made the logical decision to not hold the competition this year. Moreover, winners of last year’s programme have not been able to fly to the United States. We plan to send these for their internships first, and only then hold a new competition.

What is your forecast for other competitions that were to take place in the remaining months of the year?
The competition for internships in the world laboratories, which involves obtaining research competencies in the top world laboratories, will suffer the same fate as the IT startup internships competition. This involves travelling abroad, a possibility that is currently unavailable. The problem with obtaining visas and closed borders exists not only in the United States, but in almost all countries across the world, particularly in Europe and Asia, where we regularly send our competition winners. As soon as the borders open, we will send the last competition’s winners for their internships. Only after that will we begin holding a new competition.

Which programmes of the Foundation were not affected by the pandemic?
The Yessenov Scholarship programme is running normally. Contracts with current scholarship holders — winners of this year’s programme, are valid until April 2021. The next competition of the programme is planned for January 2021. On August 14, the third Yessenov Data Lab 2020 (YDL) summer school ended, and 20 more specialists graduated. In view of the pandemic, we conducted it in streaming training mode. This year, it was attended by young scientists and specialists handling analytical data. We continued to work on the publication of the “Physics in Comics”. We have finalised and published Nos. 7 and 8, and the last two issues will be released before the end of the year. We will soon decide on continuing to publish science comics for 10-12 year-old children next year. We are also carrying out an English language programme as per the schedule. The programme is being held at the Karaganda Medical University. Studies are also planned to start on October 5. The competition is now coming to an end. We received 227 applications from university students. Among the participants are bachelors and master’s students and lecturers. The second stage of selection – online testing, was conducted using the Microsoft teams platform. Its grant applicants were supervised by Bonas MacFarlane representatives, university representatives and lecturers of the programme. The choice of the form of study – online or offline, depends on the university management and the current epidemiological situation.

What are the results of the Foundation’s activities for September 2020?
Over seven years, we have implemented 38 programmes/projects, with eight programmes being implemented on an ongoing basis. During this time, our direct beneficiary grantees were 1,426 people. This year alone, there are 25 holders of the Yessenov scholarship, 20 YDL students, four Master’s degree students (the programme is already closed, and we are completing the training of two students) and 160 Karagandy students participating in the English language programme. Another 19 people, who are winners of internship programmes in scientific laboratories around the world and IT startups, are waiting for the borders to open and, hopefully, will be able to go for their internships next year. This way, like probably everyone around the world, we are looking forward to the end of the pandemic and the opening of borders. This will allow us to resume the competitions as before. Be sure to follow all related news and information on our social network pages and website.