The 10th competition of the scholarship program of the Shakhmardan Yessenov Foundation has wrapped up. Scholarships of the prominent scientist and academician Yessenov in honor of his 95th anniversary were awarded to 20 best students of the country. Also, the foundation decided to increase the size of the monthly payment to the winners to 35,000 tenge. The executive director of the charity organization Aiganym Malisheva told us how the winners were chosen.

Was this year’s competition somehow different?
The main difference is the number of applications – we received 675 of them. It’s quite a record for the entire existence of the program. Bachelor’s, master’s and interns from all over Kazakhstan took part. We received the most applications from students of Karaganda State Technical University (62 applications) and Asfendiyarov Kazakh National Medical University (59 applications). This year, students purposefully aimed at victory, being seriously prepared: they expanded their portfolios and developed not only within the framework of their majors. Just like a year ago, we conducted the selection online.

How do you explain such a high competition: almost 34 people claimed for 1 winning place?
The number of applications with different intensity, but steadily grows from year to year. So we’re on the right track. In addition, more and more people are learning about the foundation, and young people themselves are becoming more active in finding grant opportunities than they were, say, 5 years ago. They are not afraid to participate in such competitions, they treat it as an acquisition of experience.

Please do describe the applicants for the Yessenov Scholarship this year.
The lion’s share – 563 – were undergraduate students, 91 – undergraduates and 21 – interns. These are students of 50 Kazakhstani universities. In addition to the above-mentioned leaders in the number of participants, a large number of applications also came from students of the Korkyt Ata University, Zhubanov University, Toraighyrov University, Gumilev Eurasian National University and Kazakh National University. This year’s competition was attended by natives of 29 Kazakh localities, 212 male and 463 female applicants. The winners were representatives of 12 universities. Moreover, there are 3 winners from Eurasian National University at once, 5 winners are of three universities in Karaganda. Traditionally, there are 2 winners from Satbayev University, the home university for Shakhmardan Yessenov.

Has the amount of the scholarship changed due to the economic crisis?
Yes, we have decided to revise the scholarship amount announced for 2022-2023 academic year from 27,000 tenge to 35,000 tenge per month. The only difference between our decision and the one made by the Ministry of Education and Science is that our changes come into force not in the fall, but since May 1. The increase is necessary in order for the amount of the foundation’s scholarship to be competitive. 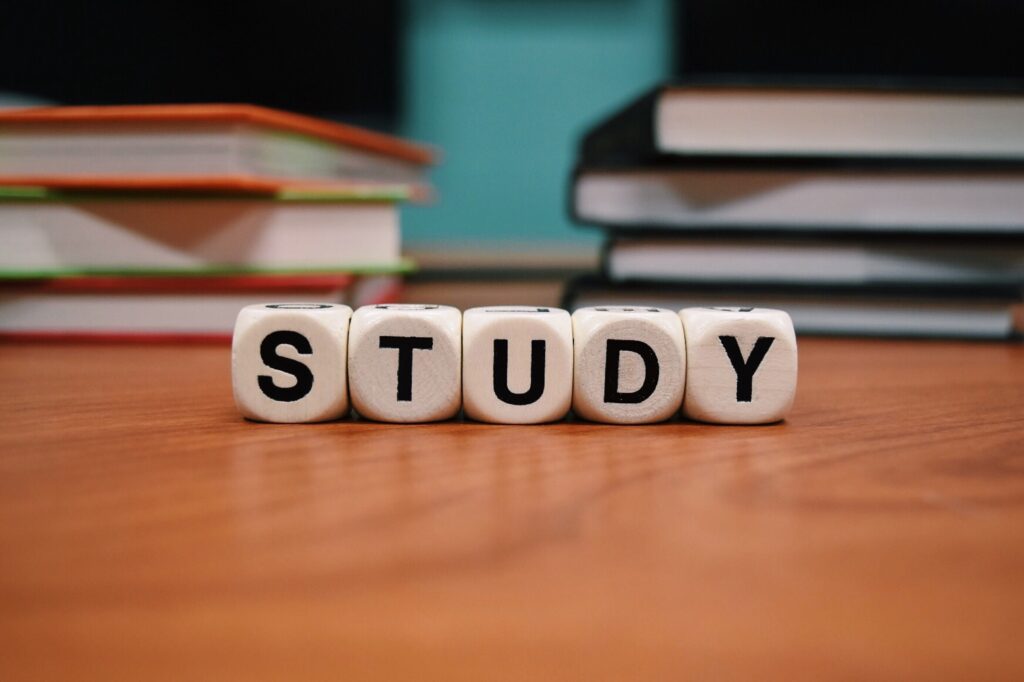 What do winners usually spend their scholarship on?
We do not make any demands to the winners on what the money should be spent on. But after a year finished we usually asked them. And considering their answers, the scholarship is spent mainly for personal development. Most often it is studying languages, acquiring new skills not necessarily related to the profession, passing additional training, acquiring literature or developing projects in the specialty. Someone learned to drive a car, someone took paid courses and improved their soft skills, and the other went to a conference. We are for the comprehensive development of personality.

Were there any interesting moments at the competition?
There were a lot of strong and gifted applicants. It was not easy for us to make a choice, taking into account the quality of the participants and the total number of them. Probably the most unusual participant who got to the final is a 1st-year graduate student. She has more than 20 years of work experience, she promotes new standards of nursing and, being the nurse supervisor in her medical institution, is engaged in science, she is 46. Another finalist answered all the questions through any psychological cases, it was very unusual and aroused interest. One of the winners is named Shakhmardan, like academician Yessenov. He was named after him. The mother of a student is from the native village of Yessenovs, Tartogai. Despite the fact that all the participants were competitors, a friendly atmosphere prevailed in the final, some tried to help their companions in the process of online group interviews. And at the end of the meeting, the guys agreed to “stay connected” (as one of them put it) after the competition.

Are there plans to return to the offline format of competitions and annual meetings with the winners of the foundation’s programs?
We are not planning to do this yet. The possibilities of the online format are almost as good as a face-to-face meeting. We make interviews individually, in groups, and in other competitions we conduct real-time testing. Online selection is carried out qualitatively. Before the pandemic, we held meetings with the winners of all programs annually. Now we tell the guys everything they need to know online, answer questions, explain how to prepare financial and creative reports, give an algorithm for finding an internship, obtaining visa, insurance, vaccination passport, etc. The foundation’s website contains life hacks of our previous winners. We also organise general chats, where we invite the winners of previous years, so they can share their experience. We also often link the winners together if they have the same internship placements. Once again, I congratulate all the winners of the research internships and scholarship programs and wish them all success!