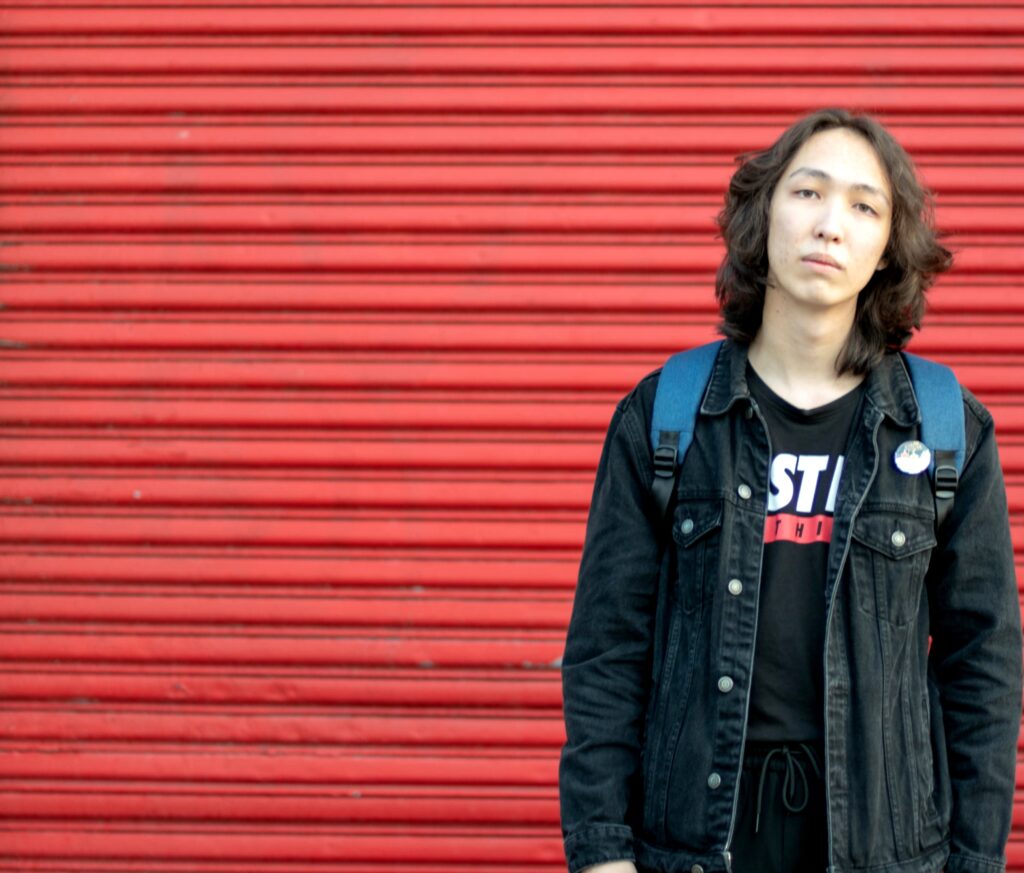 Mansur is from Karagandy. At 21, he already holds a bachelor’s degree in computer science. Having won a grant from the Shakhmardan Yessenov Foundation, the young Kazakh went for an internship at the Courant Institute of Mathematical Sciences in New York. After successfully completing his internship, Mansur managed to enroll in a doctoral programme. He also taught Python programming to his eight-year-old sister, who is now studying at a web programming school. In this article about the internship and other discoveries in America by our compatriot.

How and when did you decide to study mathematics and computer science?
I have always been fascinated by mathematics since kindergarten, like, for real. I began to be interested in programming in my first year at university. By the end of the second year, I also took an interest in numerical methods, that is, using computer algorithms to solve applied problems. Knowledge of both specialties is quite an advantage.

How did you win the Shakhmardan Yessenov Foundation competition?
I am a procrastinator by nature, and I sent my document package to the Foundation just half an hour before the deadline. I am also usually absent-minded: I was 15 minutes late for the second round. But I did not panic; I probably just put off my frustration at being late for later. There is a plus in these flaws: I am able to work effectively under stress.

What did you do during your internship?
I was supervised by Professor Aleksandar Donev, and the Courant Institute of Mathematical Sciences is one of the coolest centers of applied mathematics in the world. We studied colloidal particles – small particles that move in a liquid. In theory, these particles can allow the energy-efficient transportation of objects. During the internship, I rewrote sequentially written code into parallel to speed up the calculations obtained during the research.

Did you manage to achieve your goals during your internship at New York University?
Yes, because that summer, I acquired a huge number of skills that I will find incredibly useful in my doctoral studies. I already find them quite useful even now. I have successfully completed work on improving the program code that runs the calculations. And Dr. Donev taught me how to run large-scale simulations on multi-core processors correctly and output the results. I believe I also learnt to be responsible.

What interesting things happened to you in New York?
It was there that I took my most picturesque photos, illuminated by neon signs, backlit attractions and Times Square panels. I visited one of the largest amusement parks in the world – Six Flags in New Jersey. I will also not forget how I once found myself in the small village of Tarrytown. It was quite an unusual experience to spend the day in a quiet, peaceful and carefree place.

What did you find most striking in America. What challenges did you face?
I really liked that the New York subway has a 24-hour service: buy a travel card and surf the open spaces at any time of the day. I found it difficult to find decent housing in New York; it’s quite an expensive city. You can forget about apartments and about Manhattan. New interns are advised to look for accomodation in areas serviced by a metro (for example, Queens). It’s mostly residential, but it’s clean and peaceful. 4-5 minutes to Manhattan, but it’s better than living anywhere and with a random person.

What’s next, Mansur?
I have long wanted to learn the Fortran language, which was created specifically for scientific computing, and I succeeded. In the last semester in my undergraduate, I took an additional course called “Numerical Solutions of Differential Equations”, which only master’s students are taught. The internship strengthened my desire to continue in this direction. After applying for several Ph. D. programmes in applied mathematics, I was finally awarded a full grant to study at the University of Maryland. The first semester will start soon.

What are your other interests besides mathematics?
I am an amateur photographer. I like to take pictures under night lighting. I also do origami from time to time. In the summer, I usually do street workouts. I learn new elements over the summer so that I can forget how to perform them by the next one. 🙂