On New Year’s Eve, the ninth competition of the program of the research internships in the World laboratories wrapped up in Almaty. The Board of Trustees of the Yessenov Foundation approved the list of 9 winners. How was the competition held in the year that precedes the foundation’s 10th anniversary? We talked with representatives of the Kazakhstani charity organization. 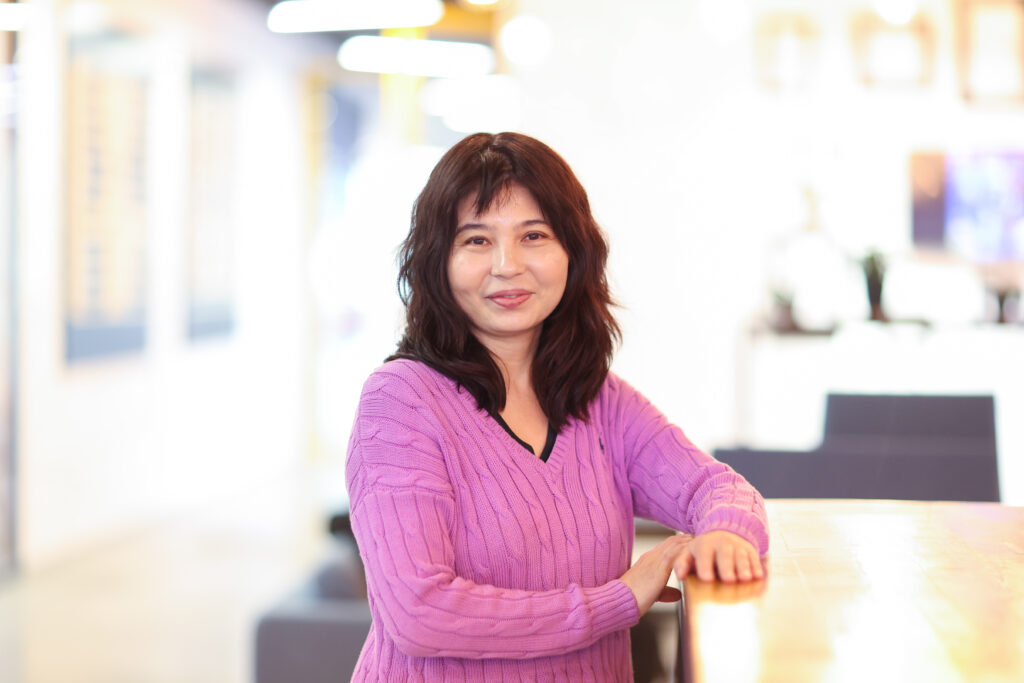 We addressed the first questions to Aiganym Malisheva, Executive Director of the Scientific and Educational Foundation named after Academician Shakhmardan Yessenov.

Please tell us more about the first stage of the competition.
We have received 123 applications from students and employees of 27 universities, last year there were 141. Female participants’ applications are almost twice as many as men’s. We don’t understand this trend yet. The most active were those specialized in the domains related to medicine and pharmacy, there are 37 such. Traditionally, the largest number of applications – 47 – came from Nazarbayev University (NU), 19 – from Asfendiyarov KazNMU, 9 – from Astana Medical University. If your concern is the hometowns of the contestants, then Almaty residents were ahead of everyone. 29 applications came from them, plus 7 more from the those who live in Almaty region. Overall residents of 8 regions of the country and 15 cities participated in the competition, and some, although they were born abroad, have Kazakh citizenship, which allows them, according to the provisions of the program, to participate.

Could you analyze and compare the level and features of this year’s competitors of the program with their predecessors?
From year to year, the level of the participants is growing. It cannot be said that it is much higher than, for example, last year. However, there is a difference between the guys, for example, of 2014 and of this year. The current applicants go to the competition more consciously, trying to use every opportunity for their own development. They clearly know what they want from the program, read the success stories of the winners of previous years and prepare more carefully. One of the contestants said that he had been writing an essay for more than 10 days, improving it every time. Another participant shared a life hack: she found among the winners of the foundation a student of the university where she studies and asked him what needs to be paid attention to, what to expect and what to prepare for. This year, among the applicants came the guys who could not win a year ago. They analyzed the defeat, made a plan to improve their skills and applied again – i.e., they persevered in achieving their goals.

What will the 9 winners of the competition do now?
Immediately after the New Year, the guys will independently start searching for a laboratory where they would like to go for an internship. The Foundation will advise them on all issues, share communication algorithms with professors, which will definitely lead them to receiving an invitation to a research group. We will also give them life hacks of the winners of previous years – many, by the way, are posted on our YouTube channel. I emphasize: the guys do all the work on their own. As soon as the invitation is received, the foundation will transfer the grant to the winner’s account, which will give him the opportunity to get a visa, buy tickets and book accommodation. 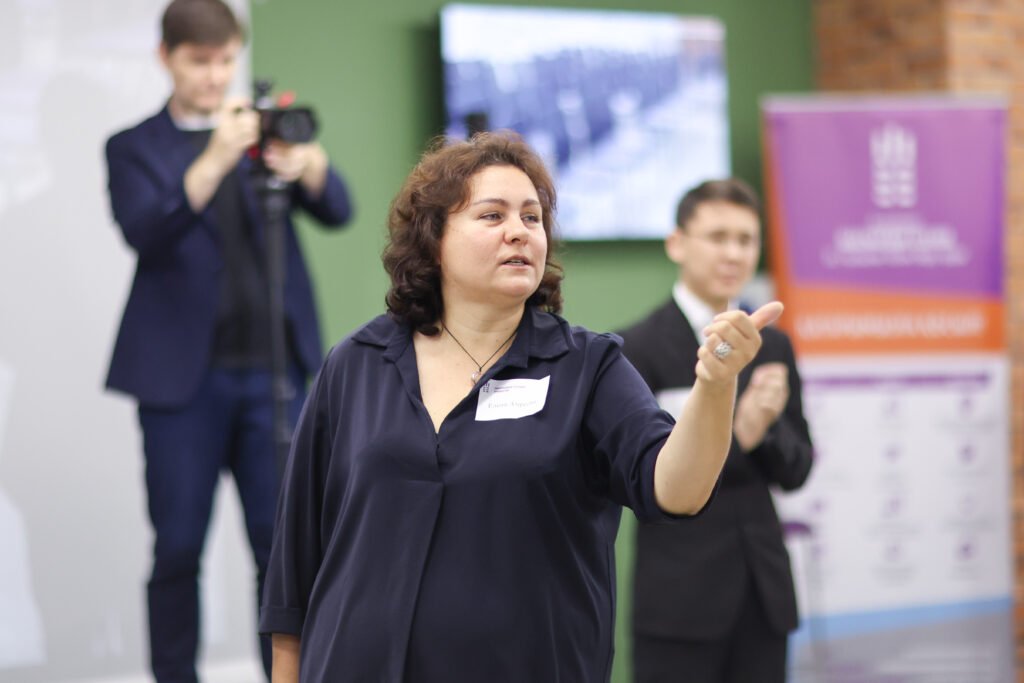 How was the second stage, the final of the competition? The trainer-psychologist of the foundation Yelena Amreyeva will tell.
I have been participating in the selection committee as a psychologist-supervisor since the beginning of the program – 2014. This year, the final of research internships competition was held online. The contestants underwent individual interviews, competitive tasks in groups, as well as testing. 25 people took part in the qualifying round. What can I say after analyzing all the finalists for 8 years? The composition of the participants has changed a lot. We see competitors from an increasing number of universities – both in specialization and geography, whereas many years ago almost all of them were from NU. The level of training of students has also increased. If once NU students were clearly an order of magnitude stronger than representatives of other universities, today representatives of even regional educational institutions compete with them on an equal footing. Young people who are more conscious and clearly understand their goals are now participating in the competition. Many even have arrangements for an upcoming internship with a laboratory. Every year it becomes more and more difficult for us to choose the strongest among the strong.

It is expected that the first winners of this year’s competition will head to scientific laboratories in late May – early June 2023, the year of the 10th anniversary of the Scientific and Educational Foundation named after Academician Shakhmardan Yessenov.