The competition for the internship in the US IT-startups held by Shakhmardan Yessenov Foundation has come to an end. Five winners of the competition will go for a six month period to the Silicon Valley to gain a professional experience in the spring 2020. All costs associated with the visa, insurance, air tickets, accommodation, meals and scholarship to the Kazakh contestants are conventionally born by the Science and Education Foundation. 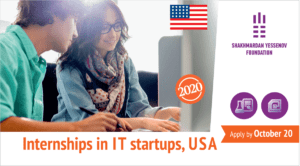 — By late October we have received 98 applications from the candidates. On 3 December, after the interview and testing of every shortlisted participant our Expert Board reported the names of the winners, holders of the scholarship, – tells Tokhtar Yeskendirov, Project Coordinator, Yessenov Foundation.

Eldar Akhmetgaliyev, a member of the Board of Trustees and the Expert Board, believes that every year the average level of the applicants is growing, and the process of selecting the winners becomes a challenge. Eldar also noted that an increasing number of Kazakhstan’s IT specialists show their strengths in the artificial intelligence. 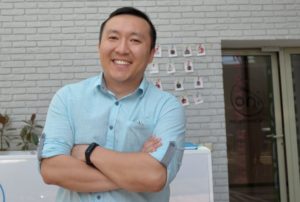 Meet the winners. Aydos Sarsembayev works as an Assistant Professor in the International IT University, teaching Data Science and Machine Learning. “The time when I am not a Data Scientist, is the time for me to become a loving husband, fan of Manchester United and admirer of a good music (from Frank Sinatra to Linkin Park and Taylor Swift)”, – Aydos shares his feelings. Upon the internship completion he believes he will be ready to launch his own startup. 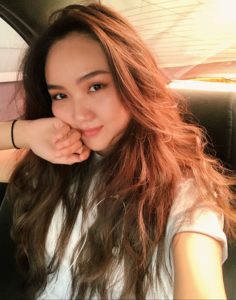 Zhanar Tanibergenova — Back End Developer:
— Before grade 11, I took part in Chemistry Olympiads and felt like becoming a biochemist engineer, but, after all I bet the farm on programming. Perhaps, someday in the future I will go for computer technologies in the biomedicine.

The young woman takes interest in court tennis, keeping track of the career of Roger Federer a Swiss professional tennis player. Zhanar is a fan of the Soviet motion pictures and the creative work of Shamshi Kaldayakov, a king of the Kazakh waltz. 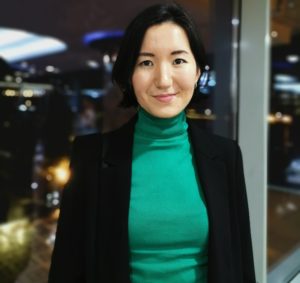 Aynur Makhmet studies for her Master’s Degree in Machine Learning and Data Analytics, working her way through college as a Java developer in Beeline. In her free time she learns playing the guitar and piano, enjoys listening to hip-hop, classic, ethnic and pop music, taking interest in swimming and dancing. Out of all cities she visited (she likes traveling), the greatest experience was the visit to Rome (for its antique atmosphere) and New York (for Central Park and its rustle in Manhattan). 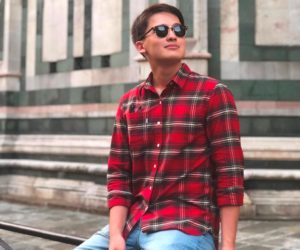 Darkhan Aymaganov is a Data Analyst in Chocofamily holding company. He graduated from the Nazarbayev University in Computer Science, spending his leisure for piano playing and book reading, his favorites are Why We Sleep, Matthew Walker and Surely You’re Joking, Mr. Feynman!, Richard Feynman. 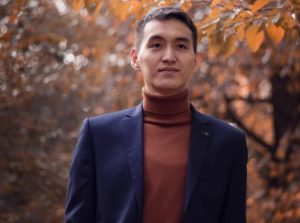 Shynghys Kenessov, a SaaS Developer, used work as a leading developer in getrelog.com startup of Kazakhstan. The young man focuses on open source development and follows closely the OS startups. Just as Aynur, he travels a lot, being a fan of Chelsea Club and every week playing footbal with his friends. “My dream is to create the service joined by million clients”, – Shynghys shares his outlook.

So far, the number of the IT-specialists of Kazakhstan, winners in the program of internship in the US IT-startups under the aegis of Shakhmardan Yessenov Science and Education Foundation has reached 20. The Foundation has been holding the competition since 2016.