The ninth scholarship competition of the Yessenov Foundation wrapped up. Out of nearly 500 applicants, the foundation’s staff and the trustees selected and approved 17 winners. Each of them will receive the Yessenov scholarship — 27,000 tenge per month — until January 2022. This is the foundation’s only competition scheduled for this year, and it took place in the unusual conditions of the pandemic. Who won and how did the selection process go? 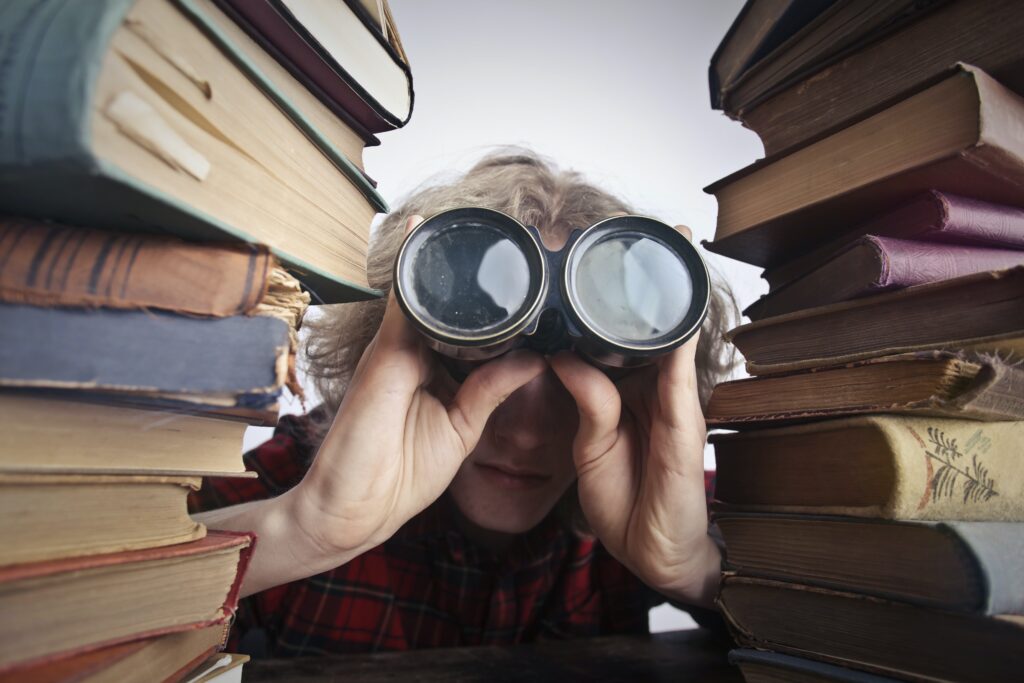 In this regard, we addressed few questions to the coordinator of the scholarship program Aigerim Sultan.

How easy was it to pick the winners? How do this year’s winners differ from previous years ‘ scholarship holders?
Despite the rather difficult times for holding competitions of this kind, the founder Galimzhan Yessenov, decided to hold a scholarship competition after all. This year, 29 students applied for each scholarship, and this is our record. For example, a year ago, 22 people competed for each scholarship. That is, the number of applications has increased significantly. This year, there are almost an equal number of young men and women among the winners, although there were much more applications from the latter. This year’s contenders provided more extensive portfolios. 15 of the 17 winners speak at least three languages. This fact alone speaks a lot.

Why this year it was decided to award the Yesenov scholarship not for a year, but only for 8 months?
In connection with the pandemic and changes in the form and schedule of education, we decided to conclude a contract for the payment of scholarships only until the end of this year. If possible, the fund will extend the contract until the traditional date — April 30 — of the following year (i.e. 2022).

Please, give us examples of the most interesting interviews that took place in the final? Can you note any trends?
For example, one of the applicants, no matter what we asked, always returned to the topic of his research. In any response, he made sure to mention either the study itself or his team with which he works on the research. And he did it in an interesting, unobtrusive and organic way. For us, he became a kind of standard of involvement in science, with which we involuntarily compared the others.

One of the girls talked about studying, doing science, and social activities. He does volunteer work as the secretary of the University’s project management committee, which in turn is part of the working group of the country’s Ministry of Health. And at the same time, she is only a 3rd-year undergraduate student. When asked how she was doing, she showed us her diary, where the day of the interview was written literally by the minute and took up more than a page. Among the trends, I will note this: more than half of the participants of the final, in addition to their specialty, also study programming and Data Science.

Many students noted that the pandemic had a positive effect for the scientific community: previously, in order to get an attendance to a conference with prominent scientists, considerable financial resources were needed, but now conferences of such level are held in an online format, and any can attend them for a nominal fee or for free, and return to the most interesting reports several times, watch them recorded. Almost all the winners expressed a desire to sleep more, as they are very busy, and admitted that everything is so interesting to them that there is not enough time for it.

In the final, 30 students competed for the scholarship. What life hacks and tips can you give to those who did not win this year’s contest?
If during the first round we select the contestants according to the documents, paying attention to their academic performance, research papers and essays, then in the final we checked their personal and business qualities. The questions we asked were not out of idle curiosity, but in order to identify their goals, motives for participating in the competition, the degree of maturity of the individual, communication skills, passion for science and their specialty. Therefore, it is very important during this stage to be sincere, not to give template-like answers, to speak in substance, in detail, to answer questions as fully as possible.

There was a candidate who, when asked what he considered his greatest achievement so far and why, said that that was his ability to allocate time so that there was enough time for everything he liked to do. Or here’s another example. To the question “in what, from what you like, you think you have achieved the maximum result so far” the answer was just: “a lot”. Since we can’t really learn anything about the candidate from such an answer, the authors of such responses, unfortunately, are not able to win such competitions. So these are our tips.

What lessons has the foundation learned from conducting online contests in the context of the pandemic?
The competition was carefully prepared and held in accordance with the plan. We did not have to correct or change anything during the selection process. We have quite a lot of experience in selecting the winners of the competition in such format: 4 years in the internship program in IT startups in the United States, 3 years in the Yessenov Data Lab program. Before the pandemic, we conducted the final round of Scholarship Program’s competition in group discussions. In connection with the pandemic, we changed it to an online format. This gave us the opportunity to have an individual 30-minute interview with each participant and in the language that she or he chose, which is difficult to do in offline mode, working with a group.

As a result, we received more complete information about each contestant. Among the disadvantages of the format: we could not see a person acting as a society member, which means that we could not evaluate his interaction with other people. In online mode, it is more difficult to evaluate such qualities as leadership and teamwork. But the main thing is that we managed to hold a full-fledged competition among the applicants for the Yessenov scholarship at a high level, and the class of its new holders, I think, just confirms the fact.