At the end of February, the first two issues of “Physics in comics” published by the Shakhmardan Yessenov Foundation will appear in bookstores of Kazakhstan. The Foundation has also donated 200 copies of the book to Almaty’s central library system, which includes 25 libraries. Each of the libraries in the system will receive several copies of the publication in both languages.

Nursultan Nurmukhanov, the Yessenov foundation’s project manager said: “I have given copies of the comics to Natalya Kovalenko, the head of Organizational and Methodical Department of the central library system, and this month children visiting the city’s libraries will be able to read them, and get interesting and useful information from them. We also plan to circulate some of the comics to schools in Almaty free of charge.”

The comics will be available in well-known bookstores around the country like “Knizhnyi Gorod”, “Meloman” and from the publisher “Almaty kitap”. The comics will be available online and for home delivery on the website flip.kz. And while work was being carried out on the debugging of the distribution system, the Khan Comics artists haven’t stopped for a minute, drawing up the 3rd and 4th issues of “Physics”.

“In the third issue, we decided to dream about the emergence of a mystical and incredibly beautiful lake Kaindy, and wrote a scientific, historical version of its origin,” says Orazhan Zhakup, founder of Khan Comics Studio. “But in the fourth we sent our heroes to travel through an ice maze. They will also meet a formidable and terrifying monster.”

The idea is that as the plot develops in each of the issues the main characters — Alibek, Nika, Ruslan and Eric — get familiar straight away with several laws of physics that the creators of “Comic Book Physics”, think will help youngsters prepare to start studying the subject in high-school, and even attract some of them to the sciences. The Foundation plans to release ten comics before the end of this year. 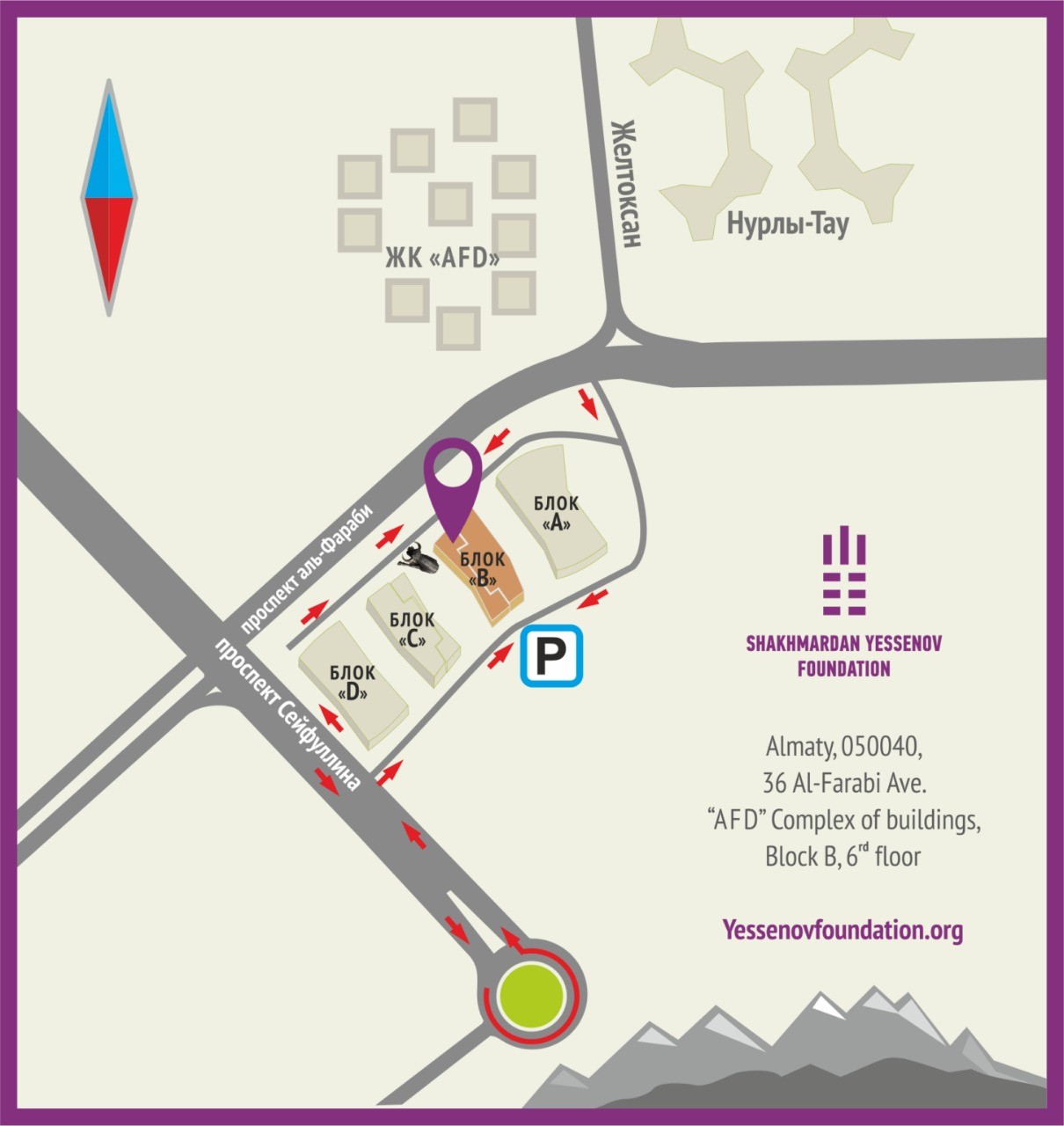