The Shakhmardan Yessenov Foundation has completed a two-year English Language Program at the Medical University of Karaganda (MUK). The program was attended by 158 bachelors, 60 doctoral and master students and 97 lecturers — 315 in total. The university became the third participant of the program after the educational establishment in Aktau and Kyzylorda. 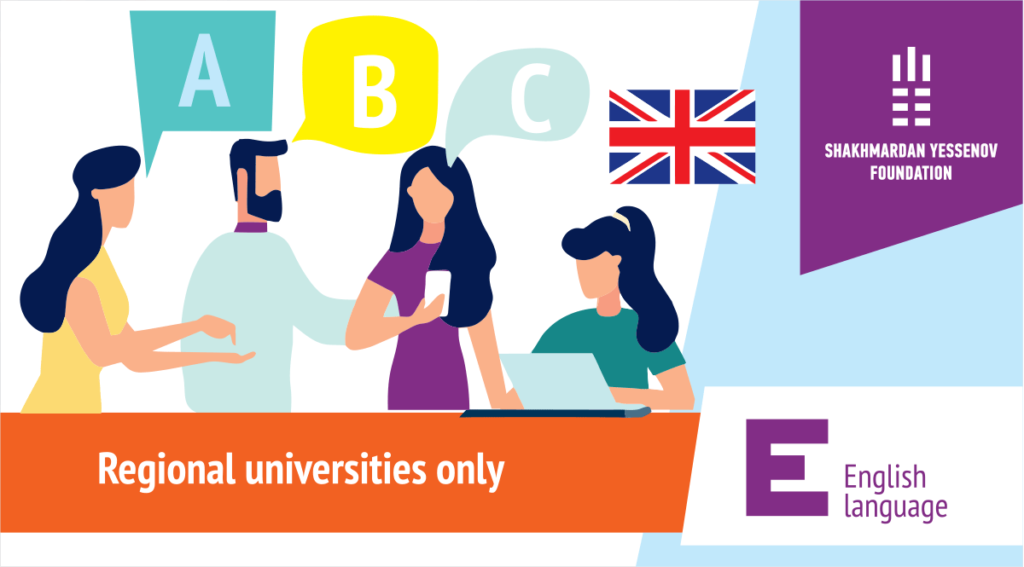 “Due to the pandemic classes for the entire second year of the program were held online. The final exams were held in the last week of May. If the epidemiological situation in Karaganda allows us, in June, the 25 best participants will pass the IELTS at the expense of the foundation,” said Aigerim Sultan, the program coordinator. “The written part of the exam will be held in the university premises at the end of June, and the oral part will presumably happen on June 16-17 via Zoom. The exams will be conducted by the specialists of the British Council, an official conducting body of the IELTS Exam in our country.”

“My tutor was Anthony Durant. And my goal was to improve my conversational skills, and everything worked out. Even better, as I’ve improved not only speaking, but also academic writing and my knowledge of grammar. I used to confuse Past Simple and Present Perfect, but now I don’t. I feel more confident, I make fewer mistakes,” said Marlen Mustafin, a bachelor’s student at the MUK.

“During the program, I have significantly improved my conversational skills, learned to maintain a conversation, increased my vocabulary, I now understand films in English better,” added the teacher of the Department of Neurology, Neurosurgery, Psychiatry and Rehabilitation of the MUK Dana Shaimerdenova.

“What have I learned? First of all, I got rid of the fear of being misunderstood. I know how to understand the subtleties of using rare English phrases and idioms. I understand how to use complex tenses of the language,” said Polina Semenikhina, an assistant at the same Department.

For two years, the Karaganda students were trained by Benjamin Green and Antony Durrant. Both of them are native speakers and professional teachers.

“The last year has been difficult for the education sector around the world due to the pandemic and online learning. But your students did well, they were very motivated, and they tried not to miss classes, even when they had to work in hospitals because of Covid-19. I enjoyed teaching them. It was a positive experience, and the guys showed real progress,“ says the program’s teacher, Benjamin Green.

To recall, in 2013-16, the English Language Program of the Yessenov Foundation was implemented at the Caspian State University (now — Yessenov University), and in 2017-19 — at the Korkyt-Ata Kyzylorda University. Then 510 Kazakhstanis became beneficiaries of the program. A total of 825 people took part in the program during its implementation.